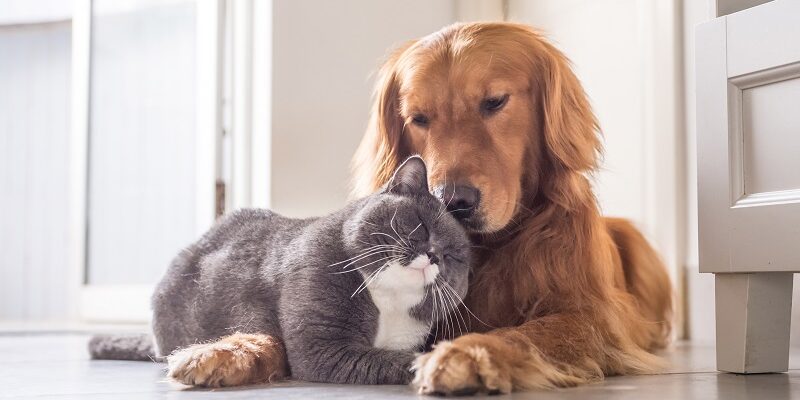 The NSW Nationals in the state government have announced free lifetime pet registration for people who adopt a rescue pet from council pounds and animal shelters.

The free lifetime registration is designed to encourage prospective pet owners to ‘adopt not shop’ for a dog or cat, and reduce the burden on council pounds and animal shelters.

In 2015, the NSW Nationals in the state government introduced a 50 per cent discount on lifetime pet registration fees for people who rescue dogs and cats from council pounds and animal shelters.

That was extended in 2018 to include rehoming organisations, and so far more than 60,000 pet owners have saved over $1.8 million in reduced pet registration fees.

The NSW Nationals in the state government are also supporting local councils with $5.8 million in companion animal funding this financial year.

The fund is also used by the government to operate the NSW Pet Registry and carry out responsible pet ownership initiatives.

RSPCA NSW Chief Executive Officer Steve Coleman said anyone considering bringing a pet into their home should explore adopting an animal through a reputable rehoming organisation.

“Rescuing an animal has the added benefit of reducing the burden on council pounds and shelters and, importantly, giving these companion animals a second chance.”

In March, the Government announced $10.5 million to the RSPCA to carry out much-need upgrading works at its shelters across NSW.