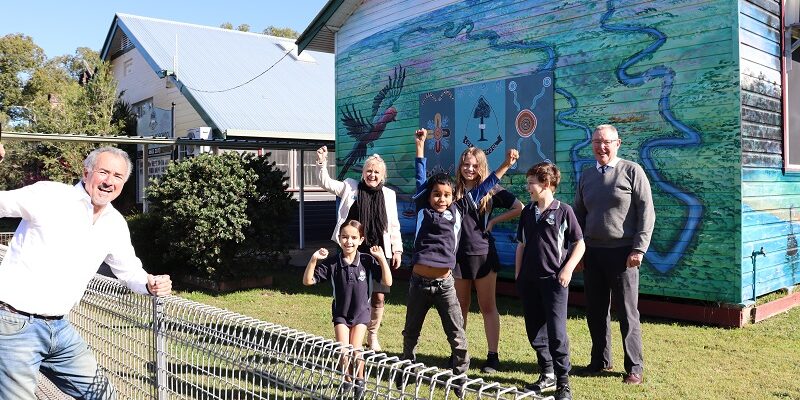 Children at the small Coraki Public School will soon be able to boast they are leading the way in the state’s march towards a zero carbon future, Clarence Nationals MP Chris Gulaptis says.

“Coraki is part of a handful of public schools in regional NSW to win the right to join the NSW Nationals in the state government’s new Schools Renewable Energy Infrastructure Pilot Project,” Mr Gulaptis said.

“What that means is tens of thousands of dollars’ worth of free solar panels and batteries coming to Coraki to make clean green electricity for the school and the local community.”

Mr Gulaptis said the pilot project will test the benefits and costs of the large-scale implementation of solar systems and batteries in order to reduce the state’s reliance on carbon-intensive electricity production.

“If this works, and there is no reason to think it won’t, it could be replicated across many of the other 2200 public schools in NSW,” Mr Gulaptis said.

“In the meantime, Coraki kids and their families get the bragging rights.”

“By producing solar energy, schools will benefit from lower energy bills, and batteries will store any excess solar energy for later use or it can be sold to the energy grid. They’ll also save an average of $300,000 in power bills.”