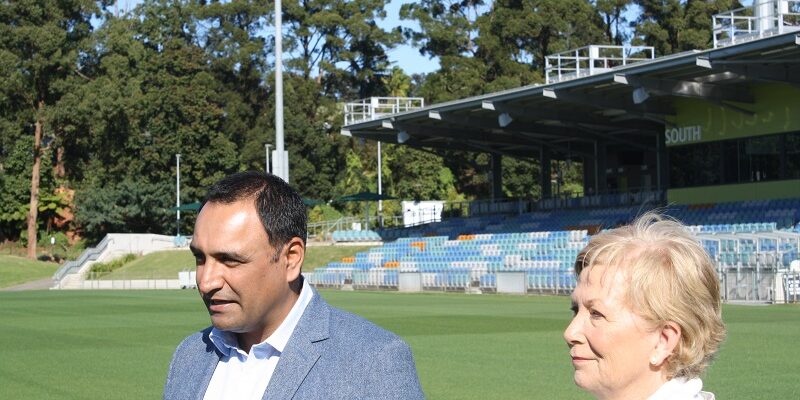 “The tournament’s main competition will be held at the C.ex Coffs International Stadium, which is sure to attract a large number of local and interstate rugby fans who will spend much needed tourism dollars in the Coffs Harbour area,” Mr Barilaro said.

News of the tournament follows the announcement the Asia Pacific Rally Championships will be staged locally in November, as well as NRL and Big Bash Cricket games.

“Events like Rugby Union’s Super W supports female athletes to participate in sport across all levels and seeing some of Rugby’s best players at the top of their game helps to encourage girls and women to take-up and remain in sport,” Mr Singh said.

“Regional events have been disrupted by drought, bushfire, COVID and floods and the Regional Events Acceleration Fund is helping to attract new major domestic and international events to the bush and growing existing events into even bigger and better ones.”

For further information on the Regional Events Acceleration Fund, go to nsw.gov.au/REAFund.