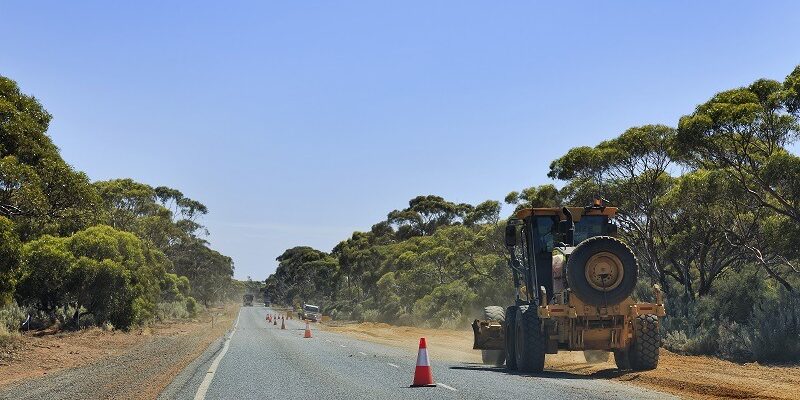 The State and Federal Nationals in Government will join forces to turbocharge a program that will improve local roads across regional NSW and create thousands of local jobs.

The injection will see $382 million of joint funding allocated to shovel-ready projects able to start in the next 12 months, driving an estimated 3,500 jobs in regional NSW.

“This is money for small projects which make a big difference in people’s everyday lives right across regional NSW,” Mr McCormack said.

“It will mean smoother, safer trips to school, to work and to the shops and importantly, it will create much-needed jobs in hundreds of communities as councils start work on these shovel-ready projects.”

NSW Minister for Regional Transport Paul Toole said the NSW Nationals in Government were also accelerating funding for the program to get more projects to seal, maintain and repair local roads underway faster.

“We’re not just putting our foot down in terms of delivering this package – we’re turbocharging it to ensure we create jobs and create better journeys on the roads that really matter to local communities,” Mr Toole said.

“It means communities right across the State will see work starting on the local roads in their area as soon as next month.”

Mr Toole said the first round of the program would see $250 million of funding for 258 projects in 83 Local Government Areas. Applications for round two of the program will open later this year.

Projects will need to be delivered within two years of receiving funding, to ensure local communities are benefiting sooner.