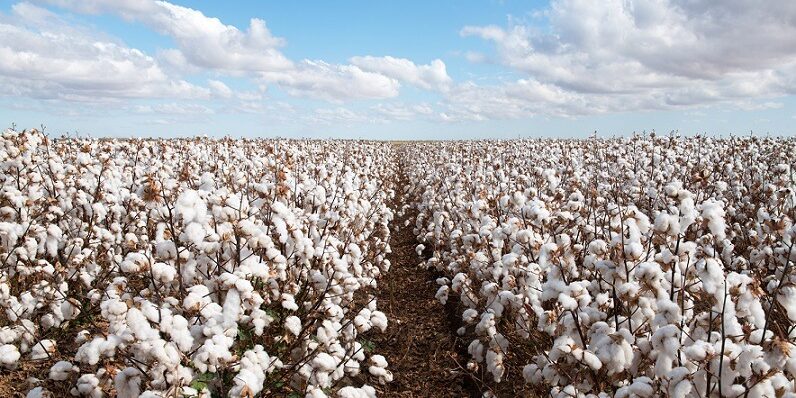 The Centre Alliance call to ban cotton exports is nothing more than “a senseless stunt”, according to Nationals Member for Parkes Mark Coulton.

“It just attacks hard-working farming communities right across my electorate,” Mr Coulton said. “Targeting those who need the support of our community and Government leaders the most right now is dangerous and thoughtless.”

“The stark reality of our current situation is that we are in one of the toughest droughts in Australian history, and there is little we can do to change that. But now, more than ever, it is important that we take a moment to inform ourselves of the facts.”

“There will be no water saved nor returned to our river systems through restricting or banning cotton production,” Mr Coulton said.

Very little cotton was grown this year. Due to the ephemeral nature of the Northern Basin, farmers grow annual crops when they have water – one of which is cotton. If cotton is banned, irrigators will simply grow the next most profitable crop based on the water their licence has been allocated.

“We have an international trading reputation of which we should be extremely proud, and as Assistant Minister for Trade, Tourism and Investment, I see firsthand the benefits of our trade relationships,” Mr Coulton said. “There are more than 1000 farmers in Australia currently growing cotton, and cotton export is a $2.1 billion industry employing 10,000 regional Australians in a good year. When our agricultural industries flourish, our rural and regional communities do too.”

“A Senator from South Australia has no right to take jobs and livelihoods from the towns and cities in my electorate, many of which have an economy built on the backs of their resilient and productive farmers.”