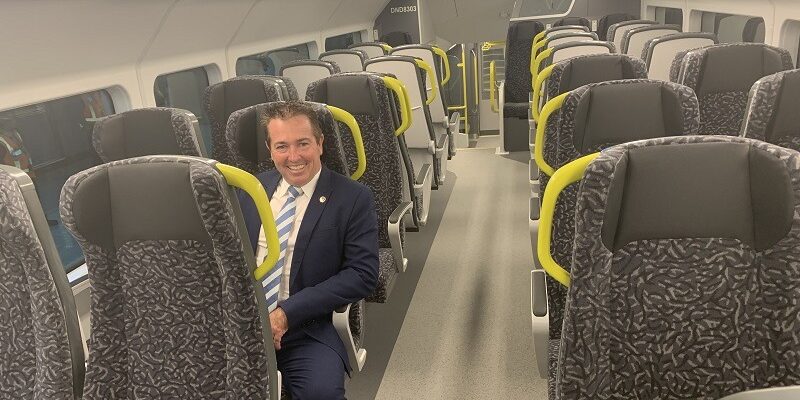 Upgrades to the Blue Mountains Line in preparation for the arrival of the new Intercity Fleet are now complete.

NSW Nationals Member for Bathurst and Regional Transport Minister Paul Toole said the upgrades were another step towards welcoming the first new train since the last of the V-Sets was introduced 30 years ago.

“The Blue Mountains Line between Springwood and Lithgow has now been upgraded, meaning the new trains can now run all the way to Lithgow,” Mr Toole said.

“Work included upgrades along the rail corridor from west of Springwood Station to Lithgow Station, including minor modifications to the Ten Tunnels Deviation, between Newnes Junction Station and Zig Zag Station.

“The new trains are expected to start testing over the next few months.”