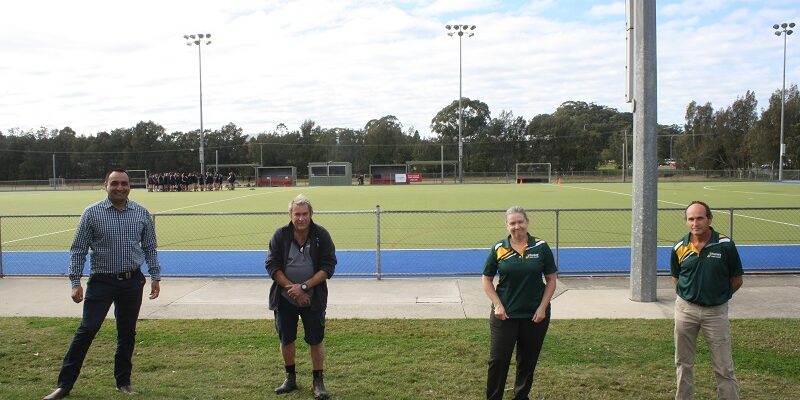 Local sport has scored a major victory with Nationals Member for Coffs Harbour Gurmesh Singh announcing a $440,000 grant from the NSW Nationals in the state government for a significant facilities upgrade on the Coffs Coast.

The funding has been awarded to Hockey Coffs Coast for Stage 2 of the Coffs Harbour Hockey Complex Upgrade at Stadium Drive.

Mr Singh said the improvements include design and construction of accessible change rooms and toilet and shower facilities.

“This important project – which complements the existing clubroom and canteen – will deliver female-friendly change rooms to provide for player, officials and spectator comfort,” Mr Singh said.

“This will further encourage participation in local hockey and provide facilities which could cater for regional and major events.

“I congratulate Hockey Coffs Coast on their successful application which will result in improved sporting infrastructure for our community.”

The grant was part of Round One of the NSW Government’s Regional Sport Facility Fund which will see $50 million awarded over two years for new and upgraded sports facilities in Regional NSW.

The Fund is designed to promote healthy lifestyles across regional NSW while stimulating local economies and boosting employment.