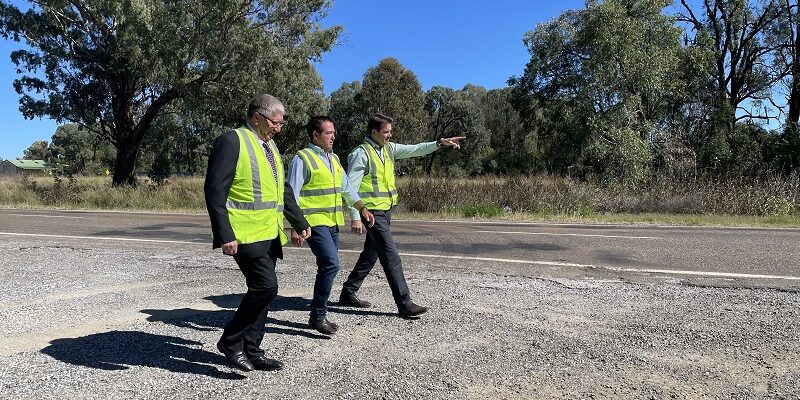 Road workers across the Tamworth electorate can look forward to a busy 2022 with over $33.6 million in road works and $2.5 million in bridge replacement and renewal set to recommence early next year.

“Rangari Road, Werris Creek Road, Retreat Road, Kelvin Road, and Clifton Road are all major road projects that are set for completion in the first half of next year.

“Our local road workers have been run off their feet over the past year with major works on Grain Valley Road and the Namoi River Crossing being completed while early works have been occurring on all of our announced road projects.”

He said this includes Orange Grove Bridge in Gunnedah Shire which is in no state to carry the agricultural freight it needs to.

“Replacing these dilapidated old bridges is a key priority for the NSW Government as it takes a substantial financial burden off the books of councils and allows them to shift resources to local roads.

“It has been a red letter two years for roads in the Tamworth Electorate and I look forward to working with the Deputy Premier and Minister for Regional Transport and Roads Paul Toole as well as local councils on delivering more funding for local roads in our region.”