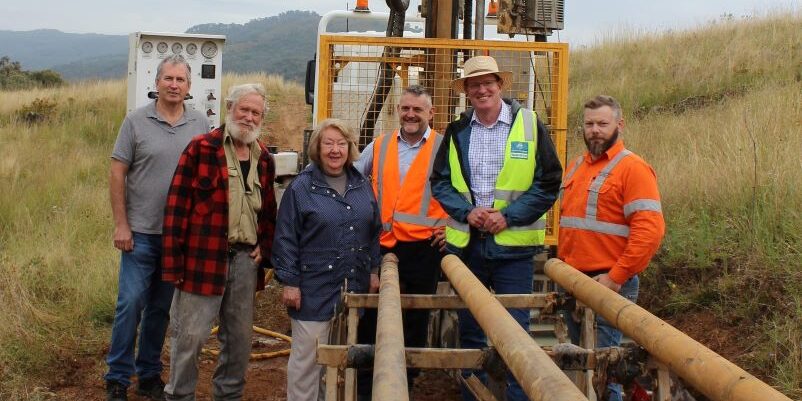 The Nationals in Government have committed a further $5 million to start Stage 2 of the Dixons Long Point Crossing project, taking the total support for the game-changing development to $34.8 million.

Federal Nationals Member for Calare Andrew Gee said local residents have called for a bridge to be built at Dixons Long Point, near Hill End, and the Nats have delivered.

Stage 1 of the project, which is currently out to tender, includes a new bridge and upgrades to the approach roads for approximately one kilometre on the Cabonne Shire side of the Macquarie River and approximately two kilometres on the Mid-Western Region side.

This $5 million funding boost for Stage 2 will see the gravel roads beyond the immediate approaches to the crossing also sealed and upgraded.

Mr Gee said the extra funds will mean motorists planning to use the new crossing will reach their destination sooner and safer.

The 110 metre-long, 13 metre-high bridge at Dixons Long Point is expected to be complete around late 2024.

“With the project out to tender, $29.8 million in federal funding in the bank, and now an extra $5 million promised for Stage 2, the Dixons Long Point project is proof that if you can dream it, you can do it!,” Mr Gee said.